Aluminium is widely used in various forms in our country.But its contineous use can be dangerous to human health,It has has been proved scientifically.That is why it is necessaryto minimise the use of Aluminium.Aluminium is mainly dangerous

for our memory . worldwide many experiments have proved that it induces dementia (i.e. loss of memory)Aluminium deposits were found in the brain of humansSuffering from Alzhiemers disease. Sir Michael Wener Director of Alzhiemers Research Institute has proved In his research that Aluminium taken in excessAmount induces dementia.Food processing in Aluminium utensils can be injurious to health .Food processed in Aluminium containers contain some quantity of aluminium particles which are absorbed through our intestine when that food isingested by us. Aluminium utensils are used widely in our country to maketea, coffee and the food items.The food processed in Aluminium utensils,whentaken consistently is harmful to our memory. So it is better to process these food items or tea , coffee in stainless steel utensils.

Aluminium utensils are aiso used widely in processing the mid day meals and also in Anganwadis . A huge number ofboys and girls and women in our country consume the food itemsprocessed in aluminium utensils.

It is also used in antiperspirants. It is also reported in medicalJournal of Australia that some soft drinks also contain AluminiumIt is also a part of impure water.

The scientists from instituteOf Enviornmental studies have stated the dangers of Aluminiumto our health . So it is better to avoid Aluminium utensils for foodprocessing, antacids containing aliminium , avoid use of shampoos, antiperspirants containing aluminium because it is dangerous topulbic health . So there is a neecesity for awareness about aluminium toxicity in common pulbic. 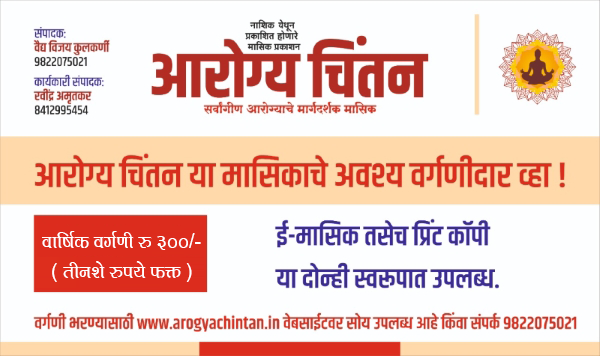